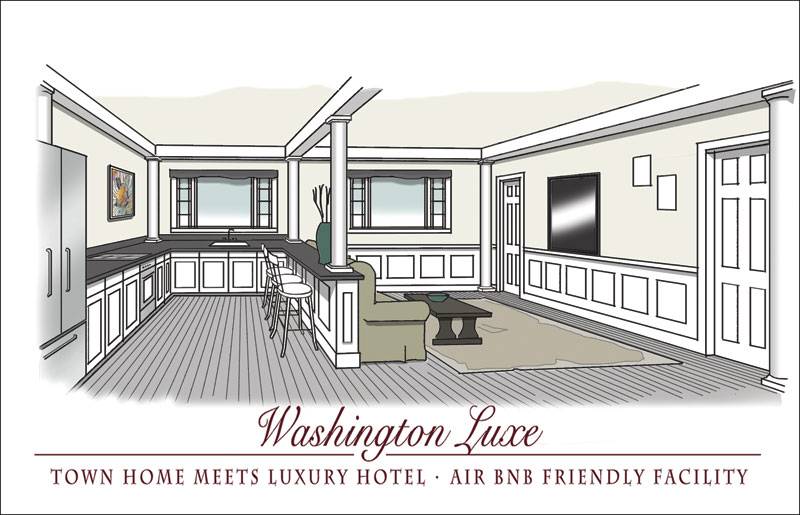 Published August 16, 2018 in the pages of The Ellsworth American  |  By Kate Cough

ELLSWORTH — A 24-unit development on Washington Street was unanimously approved by Planning Board members on Aug. 8, meeting little of the resistance that had plagued the project early in the process.

In an interview following the meeting, developer Jonathan Bates said he would likely break ground on Washington LUXE at the beginning of September, pending the approval of paperwork from the Maine Department of Environmental Protection.

Bates said he would like to have one building framed “before the snow hits the ground” and likely would start on the second next spring.

At a previous Planning Board meeting, neighbors had voiced concerns about storm water, increased traffic and changes to the neighborhood’s character. But speakers at the Aug. 8 meeting had only praise for the proposal.

“I feel like I have the premier living space in Ellsworth,” said Roseanna Rich, a nurse who described herself as a tenant of Bates’ nearby project, Washington Lofts. “I’m excited about another space going up like that.” 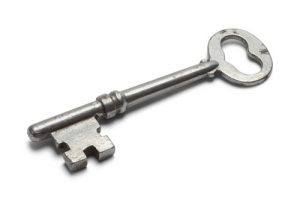